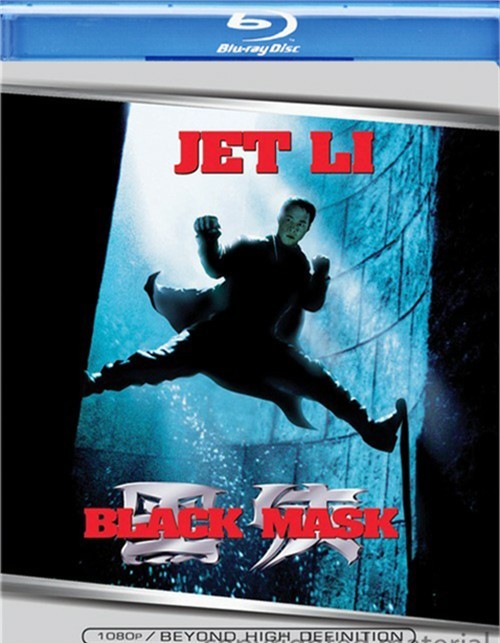 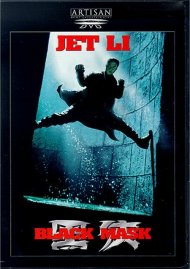 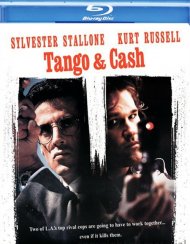 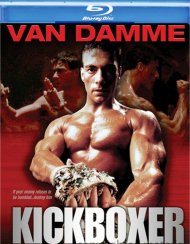 Action has a new superhero - Black Mask - in this dazzling and explosive martial arts extravaganza! Following his harrowing escape from a secret, superhuman commando unit known as Squad 701, Black Mask takes on a new identity as a quiet librarian named Tsui Chik. His life of normalcy is shaken when a murderous rampage against all of Hong Kong's drug dealers is linked to Squad 701, f-rcing him to return as the Black Mask in order to stop their campaign of murder before it's too late!