Scorpion King 2, The: Rise Of A Warrior (Widescreen) 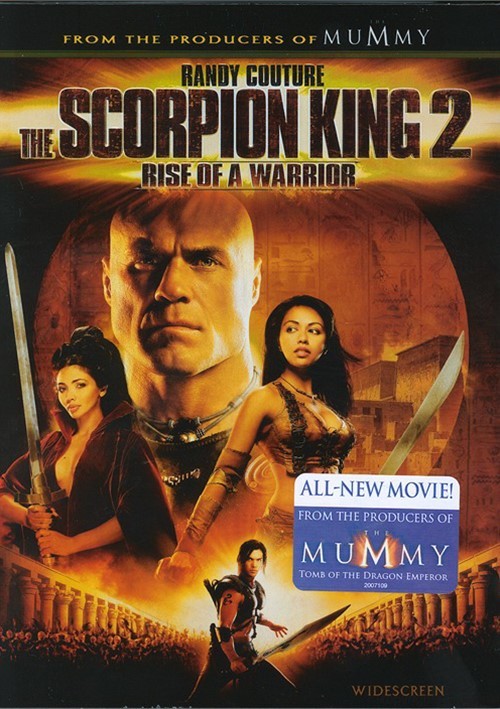 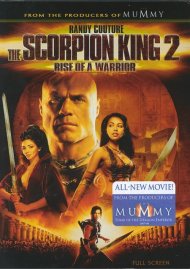 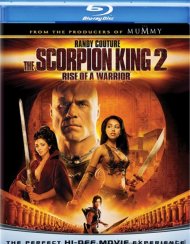 Scorpion King 2, The: Rise Of A Warrior (Widescreen)

See how the legend of the Scorpion King began! When a young Mathayus witnesses his father's death at the hands of the king (UFC champion Randy Couture), his quest for vengeance transforms him into the most feared warrior of the ancient world. From the director of Resident Evil: Extinction and Highlander comes a heroic adventure filled with heart-stopping action and thrilling visual effects!

- Deleted Scenes
- Gag Reel
- Becoming Sargon: One on One with Randy Couture
- Fight Like an Akkadian: Black Scorpion Training Camp
- And Much More!

Reviews for "Scorpion King 2, The: Rise Of "