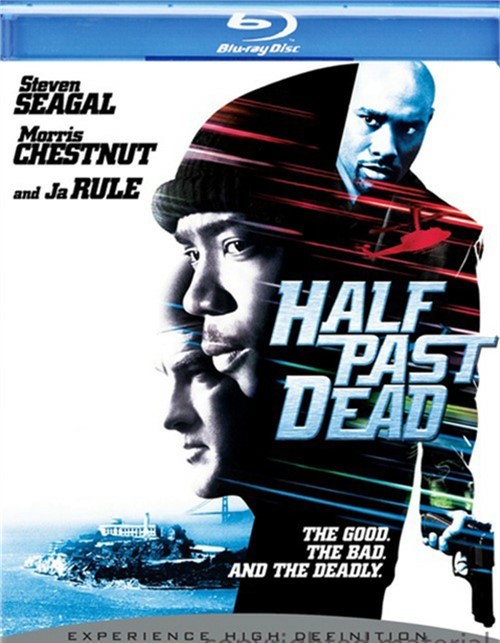 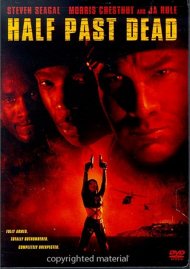 Welcome to Alcatraz. "The Rock" has just reopened for business, but the first criminal slated for the electric chair is also sitting on a secret worth $200 million. And an invading group of commandos (led by Morris Chestnut) isn't going to let his fortune go up in smoke. Already undercover in Alcatraz, FBI agent Petrosecitch (Steven Seagal) has to neutralize the situation and rescue a Supreme Court Justice held hostage. Worse, he has to convince his convict "partner" (Ja Rule) and the other inmates to fight on the right side of the law.

Review "Half Past Dead"

Reviews for "Half Past Dead"