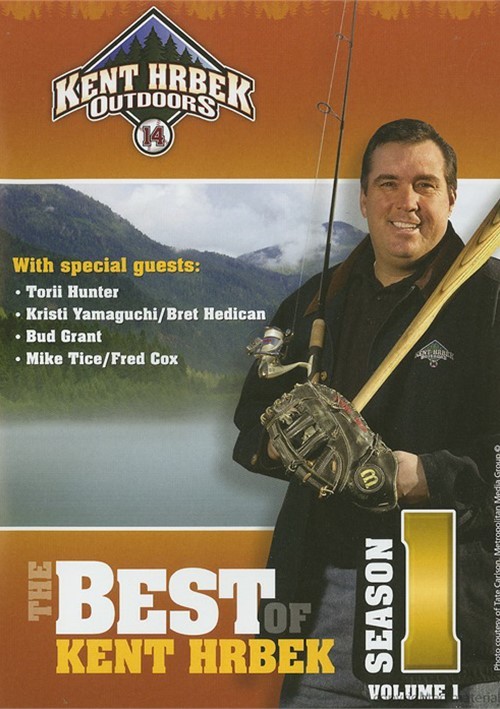 Torii Hunter - He's the Twins 40 million dollar man, but can he fish? Spend a day getting to know the Minnesota Twins' All Star center fielder, as Hrbie takes Torii fishing for large mouth bass. Plus, meet a fisherman who is thankful for everyday!

Bud Grant - Follow Minnesota Viking's hall of fame football coach as he sets his sights on the international goosefest - the Super Bowl of goose hunting in North Dakota.

Mike Tice/Fred Cox - Hrbie and Gis get the X's and O's of life at an NFL training camp, but not before they turn the tables on former Coach Mike Tice and take Iron Mike and his son Nate fishing for the first time together in Minnesota. Grab your clipboard, and put the pencil behind the ear.....as KHO-TV shows you a side of the former man in charge of Minnesota's Purple Pride complete with father-son fishing memories that will last long after life in the NFL! Plus, you knew him as Freddy the Foot with the Minnesota Vikings, now see him as Freddy the Fisherman.

"Best Of Kent Hrbek" SeriesView All 3 Titles in the Series > 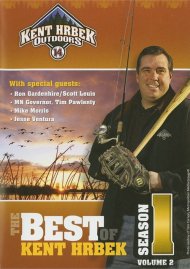 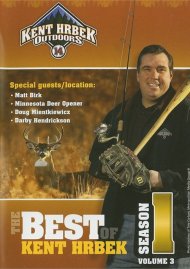 Reviews for "Best Of Kent Hrbek, The: Seaso"