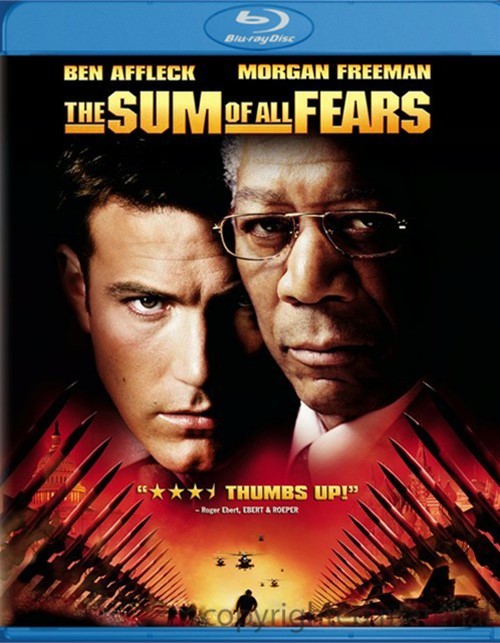 Co-starring James Cromwell and Liev Schreiber, The Sum of All Fears adds up to the year's most explosive entertainment.

Review "Sum Of All Fears, The"

Reviews for "Sum Of All Fears, The"