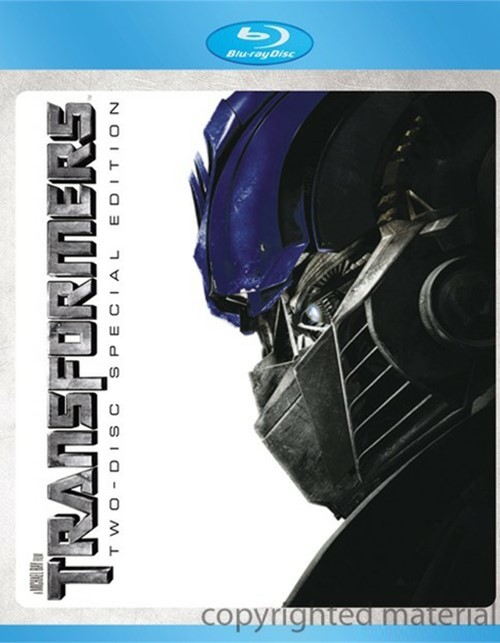 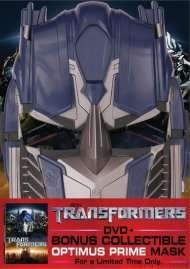 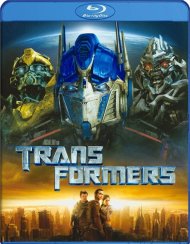 From director Michael Bay and executive producer Steven Spielberg comes a thrilling battle between the heroic Autobots and the evil Decepticons. When their epic struggle comes to Earth, all that stands between the Decepticons and ultimate power is a clue held by young Sam Witwicky (Shia LaBeouf). Join the fight for mankind in the extraordinary adventure that "features some of the most spectacular action and effects sequences of any movie of its kind and will appeal to the kid in all of us." Claudia Puig, USA Today

- Commentary by Michael Bay
- Transformers Heads Up Display - View Transformers like never before with picture-in-picture behind-the-scenes information and more.
- BD-Live Features: Exclusive online content!
- Our World - Explore the world of Transformers through interviews with the cast and crew, stunt training footage, and exclusive access to the on-set locations.
- Their War - Learn more about the Autobots and Decepticons with exclusive access to production design, military advisors, and digital special effects
- More Than Meets The Eye - An in-depth featurette on the making of the Skorponok Desert Attack scene and concept boards.