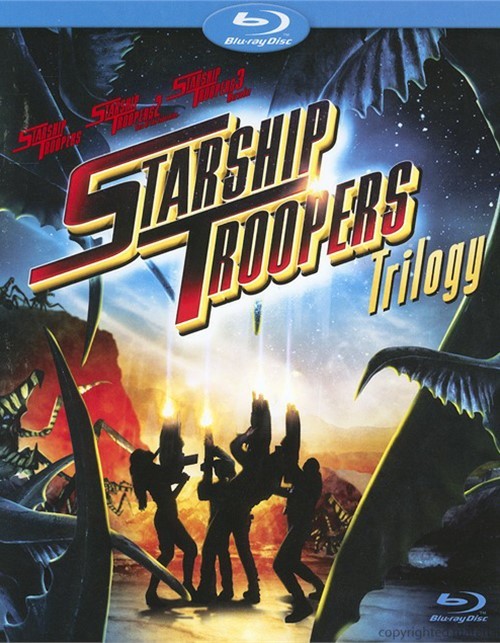 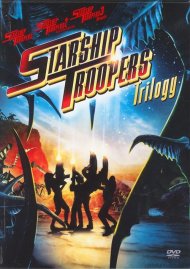 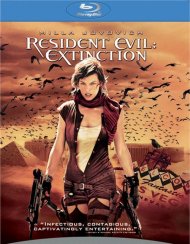 Starship Troopers 2: Hero Of The Federation

In this rapid-fire sequel to the cult favorite, the Federation's best Mobile Infantry unit goes back into action against the Bug horde. But this time, the Bugs are waiting for them. Trapped on a remote outpost light years from the nearest reinf-rcements, a small group of soldiers fights an enemy smarter and more cunning than any they've ever faced. Now they must join f-rces with an infamous traitor to the Federation if they are to have any hope. And it's not just their lives at stake, it's the survival of the human race. If they want to live, they'll have to use their heads before the Bugs do! Academy Award winner Phil Tippett (1993, Best Visual Effects for Jarassic Park), one of the greatest visual effects wizards in movie history, makes his directorial debut.

Starship Troopers 3: Marauder explores with mind blowing man on bug combat! Colonel Johnny Rico (Casper Van Dien) is back to lead his team on a secret mission to rescue a small crew of troopers stranded on the remote planet of OM-1. Battling bugs, both new and old, the new "Marauder" advanced weapons technology man be their only hope against a treasonous element operating within the Federation itself. As captain Lola Beck (Jolene Blalock) and the rest of the starship crew fight to survive in the harsh conditions, it begins to dawn on them that something on OM-1 is very, very wrong. This time the bugs have a secret weapon that could destroy humanity. Join the Mobile Infantry in this intergalactic action packed adventure.

Starship Troopers 2: Hero Of The Federation

From Green Screen To Silver Screen Featurette
Inside The Federation Featurette
Director, Writer and Producer Commentary