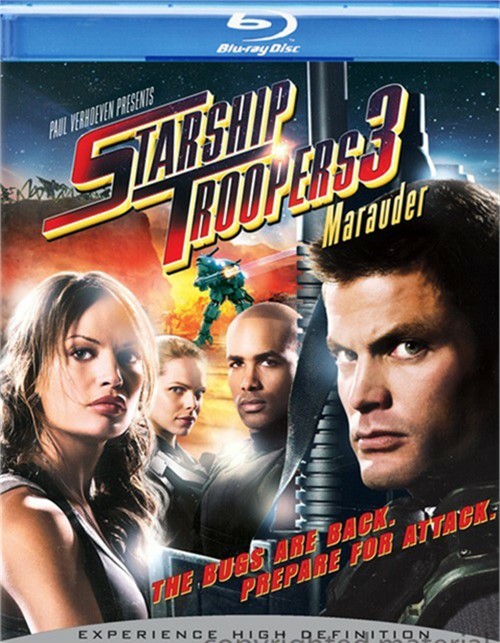 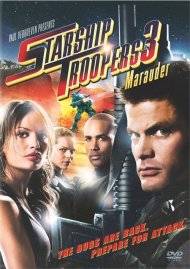 Starship Troopers 3: Marauder explores with mind blowing man on bug combat! Colonel Johnny Rico (Casper Van Dien) is back to lead his team on a secret mission to rescue a small crew of troopers stranded on the remote planet of OM-1. Battling bugs, both new and old, the new "Marauder" advanced weapons technology man be their only hope against a treasonous element operating within the Federation itself. As captain Lola Beck (Jolene Blalock) and the rest of the starship crew fight to survive in the harsh conditions, it begins to dawn on them that something on OM-1 is very, very wrong. This time the bugs have a secret weapon that could destroy humanity. Join the Mobile Infantry in this intergalactic action packed adventure.