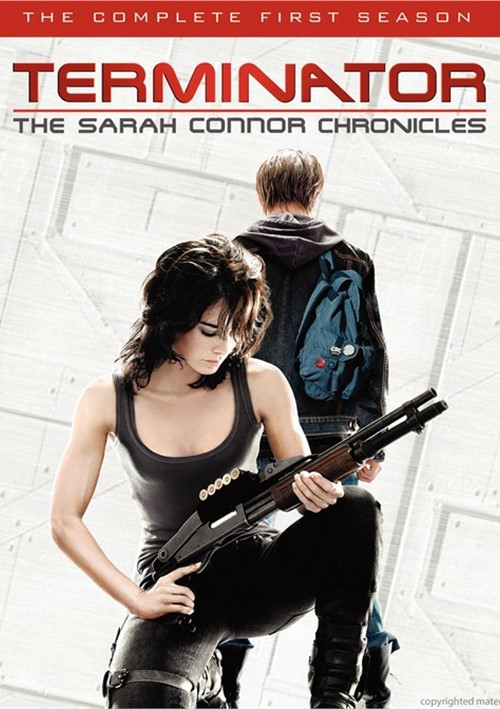 No one is ever safe, least of all Sarah Connor and her son, John. Tired of running from the machines, Sarah decides to stand and fight.

He's just a geek with a hobby. But is the computer chess program Andy Goode developed the beginning of the end?

Cameron discovers a truck loaded with enough metal to build over 500 endoskeletons. Are more Terminators about to be created?

A chess contest has the potential to link the Turk and Skynet. Meanwhile, the missing Resistance Fighter appears.

Derek's consciousness shifts between his injured state in the present and the future he already knows to be true.

Ellison digs into the history of Sarah Connor. Cameron sets out to find the Turk but discovers something else entirely.

What does a T-888 really think? John attempts to hack into a Terminator's memory chip in order to protect Cameron before it's too late.

Sarah and John's true identities are discovered by a mysterious operative. Cromartie's infiltration of the FBI has devastating consequences. 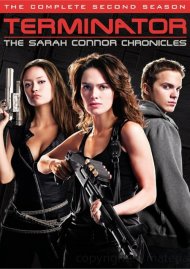