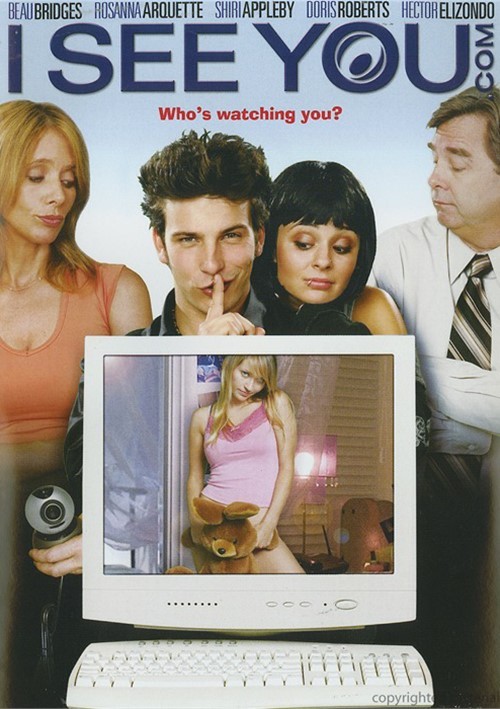 Before YouTube.....before MySpace....before Facebook there was I-See-You.com and Colby Allen (Mathew Botuchis), the teen who invented user generated content by secretly installing nanny cams in his parent's home and turning his family into the internet's first live feed reality show.

Pocketing a cool $17k a week, Colby convinces his parents (Beau Bridges and Rosanna Arquette) that dysfunction sells. Something else sells, too: the vid stream of Colby's 18 year old stepsister Audrey (Baelyn Neff), whose unwitting on-cam display of assets launches his enterprise in a big way. Nothing good on TV? Log on. The bellingers are just getting started.

Includes A Digital Copy Of I-See-You.com

Reviews for "I See You.com"