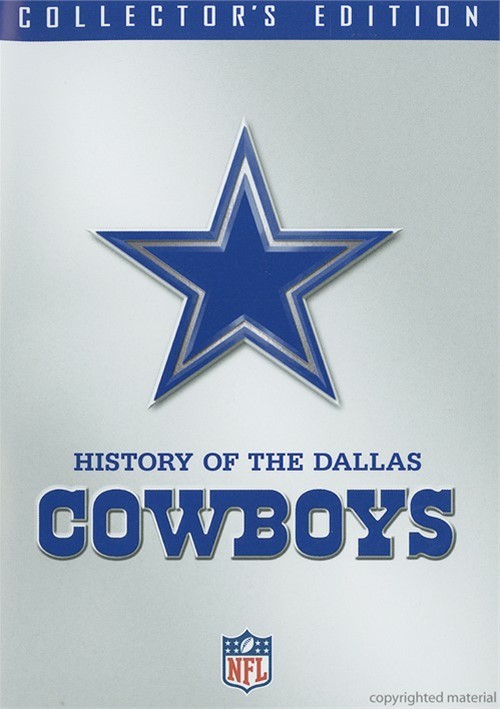 For nearly 50 years, the history of the Dallas Cowboys has been a history of excellence, excitement and victory. The Cowboys have collected five Super Bowl rings, ten Hall of Famers and a legacy that transcends professional football.

Now, in this two-DVD set, you'll get all of it - from the frustrating early years to the Staubach era. The triplets and the rise of Tony Romo, from obscurity to the ranks of the NFL's elite quarterbacks.

Join the Emmy winning storytellers of NFL Films as they take you inside one of the greatest franchises in professional sports - the Dallas Cowboys. Through incredible action footage, memoirs and interviews, this incredible DVD brings America's team to life!

Reviews for "NFL History Of The Dallas Cowb"