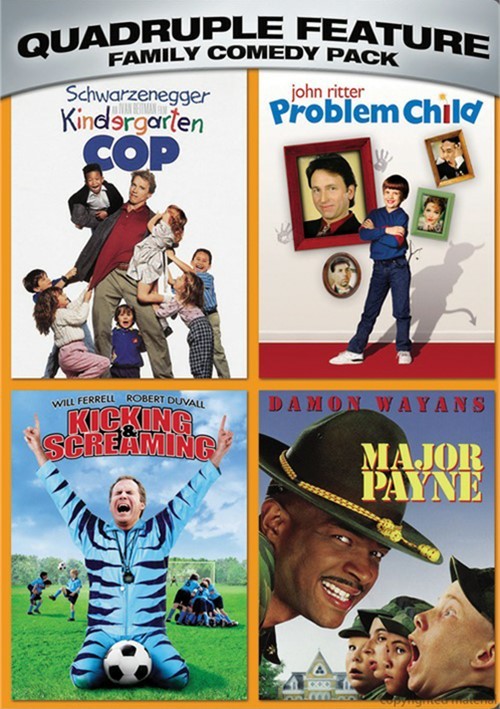 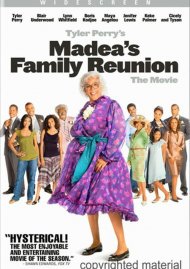 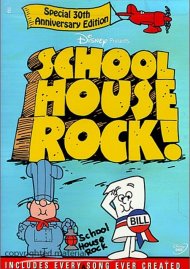 An undercover cop in a class by himself.

Arnold Schwarzenegger stars as an undercover cop posing as a kindergarten teacher in order to catch a dangerous criminal. Once he wrangles his young charges, as well as the affections of a beautiful teacher (Penelope Ann Miller), he prepares for a final showdown with his intended prey in this "Totally enjoyable" action-comedy.

He's So Bad, Even the Nuns Refused To Keep Him!

Ben Healy (John Ritter) adopts Junior (Michael Oliver), a kid who's so bad that even the nuns want to kick him out of the orphanage, in this hilarious, heart-warming family comedy.

When Ben and his infertile wife, Flo (Amy Yasbeck), want a child right away, Mr. Peabody (Gilbert Gottfried) cons them into taking little Junior, but they have no idea what they're getting into! Before you can say "bad seed," Junior is setting his room on fire, tormenting the cat, and jeopardizing the mayoral campaign of Ben's father, sporting goods king Big Ben (Jack Warden). But both Junior and his new father will learn what it really means to be a family in this comedy smash hit; Ritter, Oliver, Yasbeck, and Warden all returned the following year in the sequel, Problem Child 2.

Will Ferrell's trademark off-the-wall lunacy kicks in for a comedy sure to score big with the whole family! Phil Weston (Ferrell) is a mild-mannered suburban dad - who's suddenly transformed into a caffeine-fueled sports maniac when he becomes the coach of his son's unruly soccer team. But when the championship pits his underdog team against the squad coached by his own domineering dad (Oscar winner Robert Duvall), it's game on for the most uproarious mismatch of the season! Suit up for fun, Ferrell-style, with the comedy Ebert & Roeper give "Two Thumbs Up!"

He is looking for a few good men...or a few guys old enough to shave.

Damon Wayans stars in this hilarious escapade that commands laughs aplenty! When peace breaks out in America, killing machine Major Benson Winifred Payne, United States Marine Corps Special F-rces (Wayans), is given his marching orders...to the unemployment line. Unable to cope with civilian life, Payne is thrust back into the military regimen as commander of the Madison Academy Junior ROTC. How does the military's most dangerous secret weapon discipline a few good men when none of them is even old enough to shave? Any way he wants! At least until Dr. Emily Walburn, school counselor (Karyn Parsons), joins his tour of duty.