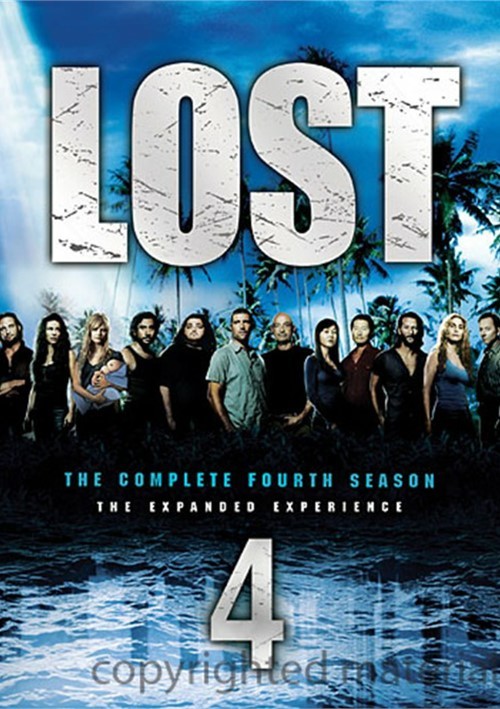 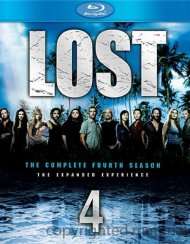 Immerse yourself in the boldest show on television with every mysterious twist and turn of Lost's addictive Fourth Season. Exploding with excitement and never-before-seen extras, Lost reaches new heights on DVD.

Dive deep into this captivating 6-disc DVD box set, complete with original flashbacks, mind-bending flash-forwards and an astonishing world of exclusive bonus features. Experience one of the most groundbreaking shows in television history and "let Lost remind you of how spectacular scripted network programming can be," says USA Today.

- The Beginning Of The End

- The Shape Of Things To Come

- Something Nice Back Home

- LOST In 8:15
- The Right To Bear Arms: Check Out The Guns Of LOST, And Find Out What It's Like Working With So Much Firepower
- The Freighter Talk: A Look At The New Faces From The Freighter
- The Island Backlot: Lost In Hawaii: Discover How Hawaii Is Transformed Into The World Of LOST
- The Oceanic Six: A Conspiracy Of Lies: Controversial Underground Documentary Questioning The Survivors Of Oceanic 815
- Offshore Shoot: Building And Shooting On The Freighter Set
- Soundtrack Of Survival: Composing For Character, Conflict & The Crash: Experience The First-Ever Live Performance Of The Score By The Honolulu Symphony Pops
- LOST On Location: Go Behind The Scenes With The Cast And Crew
- Course Of The Future: The Definitive Flash-Forwards
- LOST Bloopers
- Deleted Scenes
- Audio Commentaries 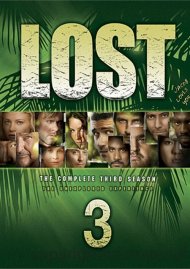 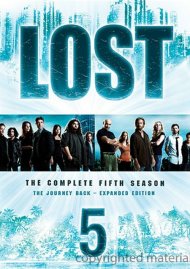 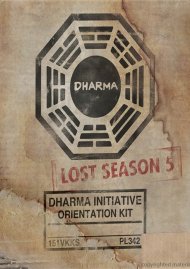 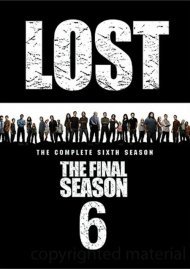 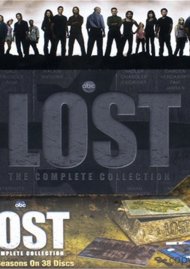