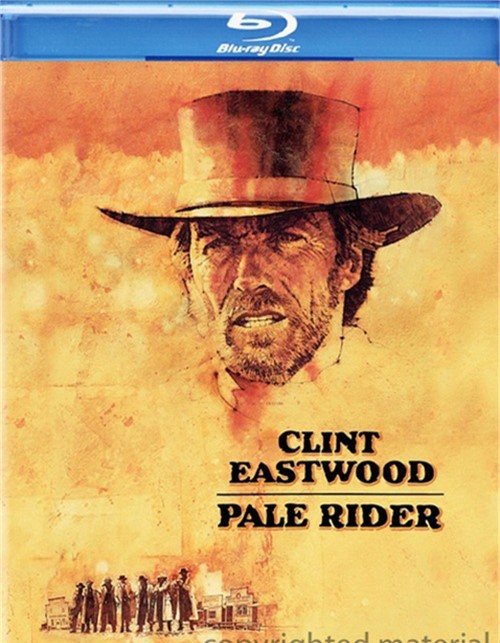 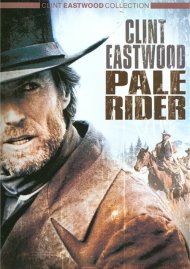 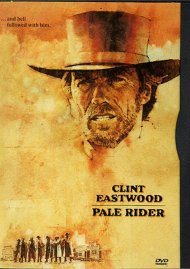 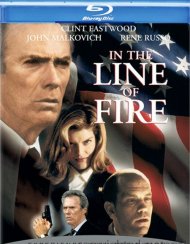 In Pale Rider Clint Eastwood returned to the saddle after nine years - and Western movies rode high again. Here the star/director crafted an exciting film in the suspenseful tradition of Shane and High Noon.