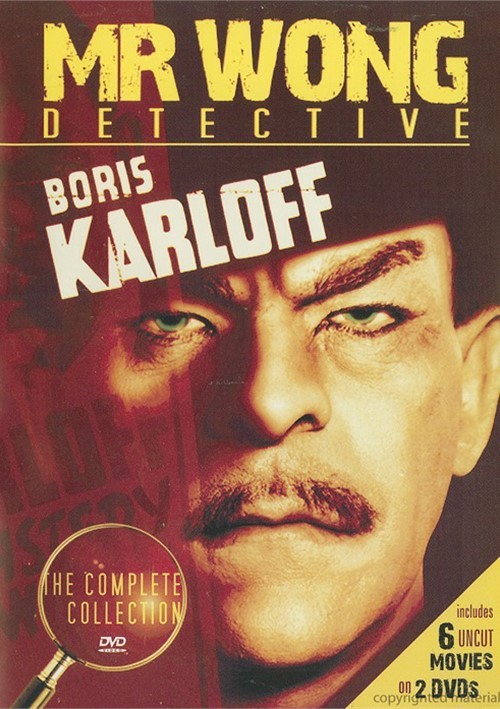 Cashing in on the success of both Charlie Chan and Mr. Moto, Monogram Pictures ushered in their own Oriental detective series in 1938 with Boris Karloff as Mr. Wong, Detective. With horror films temporarily in the doldrums and his career needing a fresh tangent, Karloff jumped at the chance to play the gentlemanly and dignified sleuth of Hugh Wiley stories. This turned out to be a lucky break for Monogram, too. In 1939 horror films returned with a vengeance and Karloff who had been making more expensive thrillers for Universal and somewhat cheaper ones for Columbia, was suddenly a much bigger name than Monogram could have afforded were he not already under contract. Karloff when on to star in a total of five Mr. Wong films for Monogram between 1938 and 1940. The sixth and final film in the series, Phantom Of Chinatown, was issued in 1940 and actually starred Keye Luke who replaced Karloff as a younger Mr. Wong.