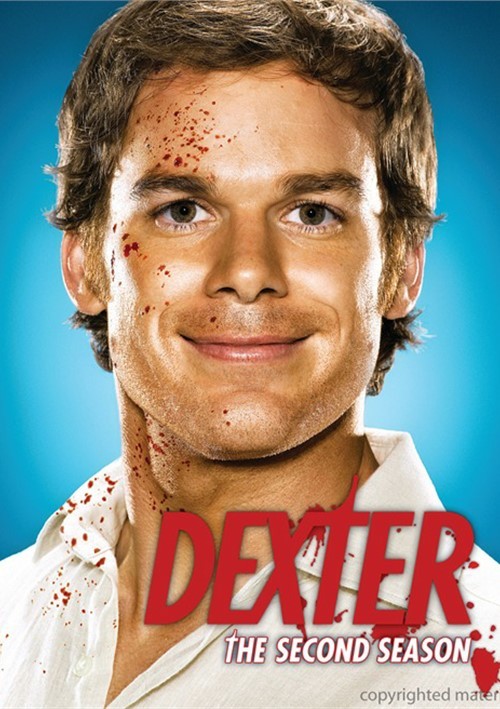 - That Night, A Forest Grew

- There's Something About Harry

Reviews for "Dexter: The Second Season"