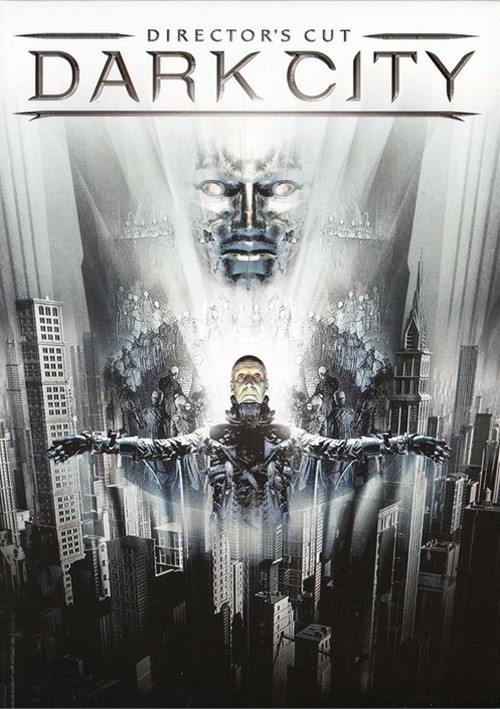 I can teach you to control your power consciously.

Let me help you, John.

Together we can stop them.

We can take the city back.

The critically-acclaimed triumph from visionary director Alex Proyas (I, Robot, The Crow) is back with a brand new director's cut featuring enhanced picture and sound, never-before-seen footage and three commentary tracks that take you deeper than ever before into the world of one of sci-fi's most exciting and revered tales.

When John Murdoch (Rufus Sewell) wakes with no memory at the scene of a grisly murder, he soon finds himself hunted by the police, a woman claiming to be his wife and a mysterious group of pale men who seem to control everything - and everyone - in the city.