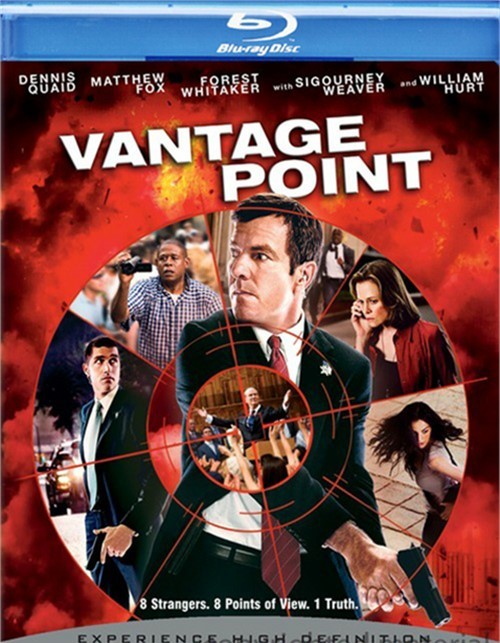 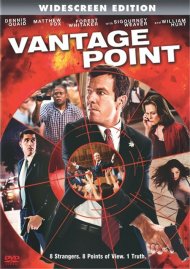 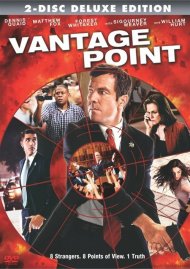 During an historic counter-terrorism summit in Spain, the President of the United States is struck down by an assassin's bullet. Eight strangers have a perfect view of the kill, but what did they really see? As the minutes leading up to the fatal shot are replayed through the eyes of each eyewitness, the reality of the assassination takes shape. But just when you think you know the answer, the shattering final truth is revealed. Vantage Point is a mindbending political action-thriller starring Dennis Quaid, Matthew Fox, Academy Award Winner Forest Whitaker (Best Actor 2006, The Last King Of Scotland), with Sigourney Weaver and Academy Award winner William Hurt (Best Actor 1985, Kiss Of The Spider Woman).