Papaya: Love Goddess Of The Cannibals 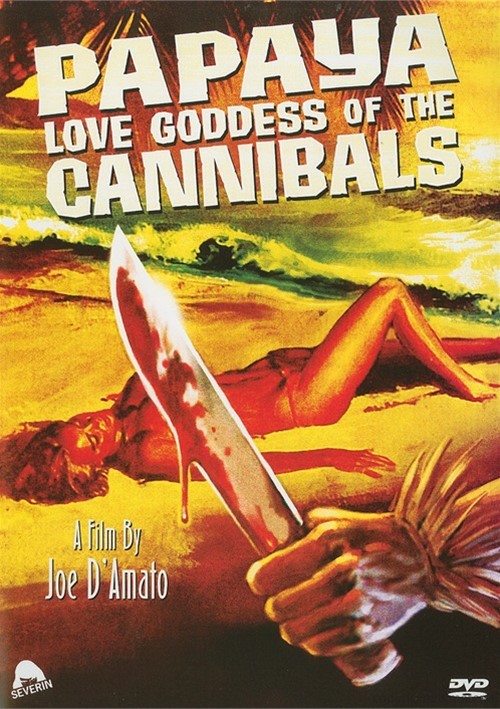 Now Uncut & Uncensored For The First Time Ever In America!

Her name was Sirpa Lane, the succulent Finnish beauty who became an international sex symbol in Roger Vadim's Charlotte, then shocked the world with her inhuman degradation in Walerian Borowczyk's The Beast. But perhaps her ultimate cinematic destiny was to star in this tropical sleaze-fest from the notorious Joe D'Amato - director of Emanuelle And The White Slave Trade and Anthropophagus - as a woman who hungrily surrenders to perverse trysts, native vengeance, graphic carnal carnage and much more. Severin Films is shamelessly proud to present Papaya fully restored - including the complete Disco Cannibal Blood Orgy sequence - from an Italian vault print seized from the private collection of a jailed magistrate!

Reviews for "Papaya: Love Goddess Of The Ca"