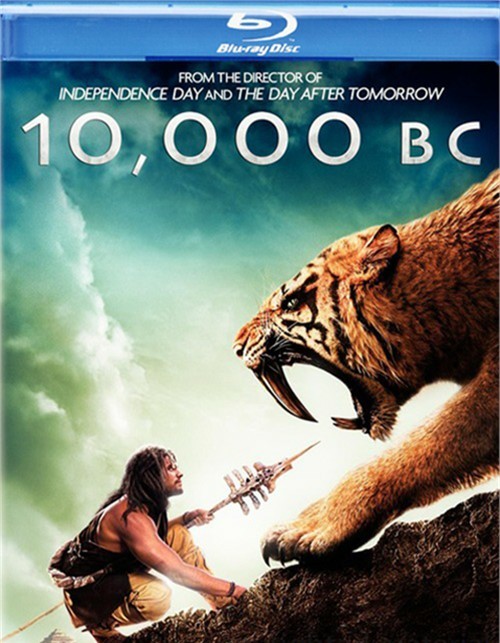 From Roland Emmerich, director of Independence Day and The Day After Tomorrow comes an awesome new adventure about a time when mammoths shook the earth and mystical spirits shaped human fates. This special effects spectacle is an eye filling tale of the first hero (Steven Strait), who sets out an a hold trek to rescue his kidnapped beloved (Camilla Belle) and to fulfill his prophetic destiny. Battling a saber toothed tiger and prehistoric predators, he'll cross uncharted realms, form an army and discover an advanced lost civilization. There, he will lead a fight for her liberation - and become the champion of the time when legend began.