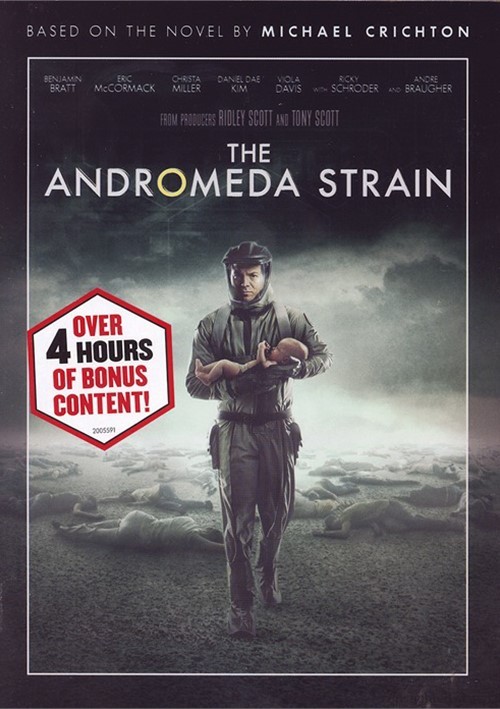 It's A Bad Day To Be Human.