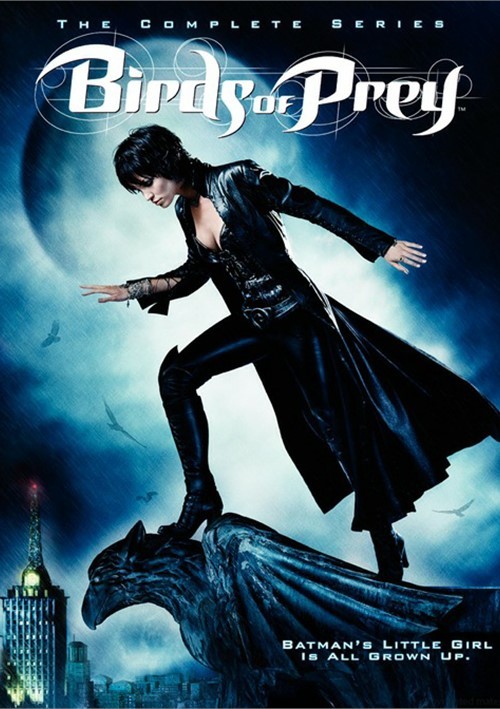 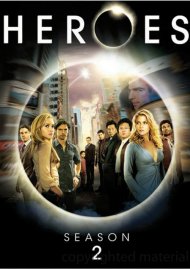 Batman's Little Girl Is All Grown Up.

Who will stand up to villains now that a heartbroken Dark Knight has mysteriously vanished? Never fear, New Gothamites, a trio of champions is ready to take wing - and Helena, the daughter of Batman and Catwoman, is among them. She calls herself Huntress and crime is her prey. Teenaged Dinah is the youngest of the group, learning as she goes and gifted in clairvoyance. And overseeing the awesome threesome's high-tech nerve center is Batgirl. Left wheelchair-bound by The Joker, she has reinvented herself as Oracle, the team's cyber expert. Huntress, Dinah, Oracle: They are the Birds of Prey. Fighting together. Living together. And soaring into adventure together in 13 breathtaking live-action episodes.

- Prey for the Hunter

- Three Birds and a Baby

- Sins of the Mother

- Nature of the Beast

Reviews for "Birds Of Prey: The Complete Se"