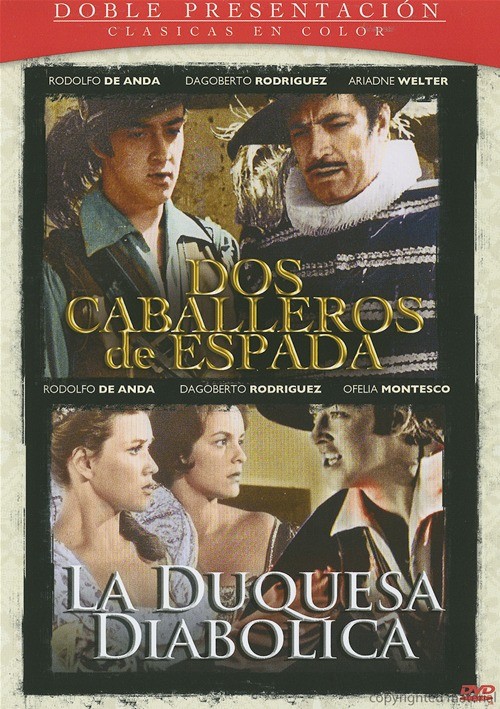 A young man kills the son of the viceroy while attempting to stop a kidnapping.

A woman is condemned to death but gets a potion from a witch doctor that will make her look like she is dead. She fakes her death then reappears in town as her twin sister.