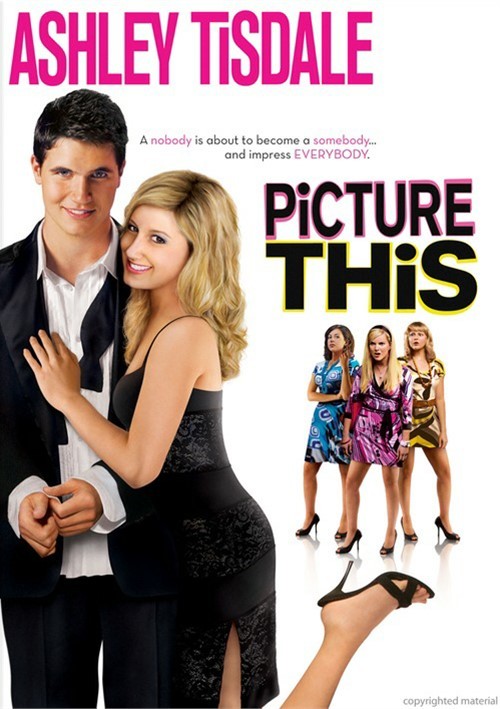 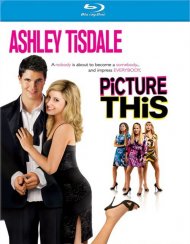 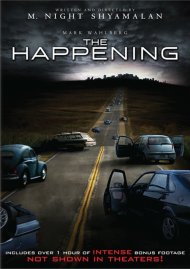 A nobody is about to become a somebody... and impress EVERYBODY.

Ashley Tisdale (High School Musical, The Suite Life of Zack and Cody) is picture-perfect and downright delightful in this hilarious comedy that gives "cell phone" a whole new meaning.

Mandy has just been invited to the biggest party of the year by the most popular boy in school, but there's one problem - she's grounded! When her father agrees to let her go study with friends, he insists on checking in every half hour via video cell phone. Trapped by technology, Mandy and her "cell" mates need a little ingenuity - and a lot of imagination - to make it to the party with exposing the plan to Dad's prying eyes!

- The Making of Picture This Featurette
- Cell Phone Confessions
- GR8! Scene-Specific Texting
- Picture This Trivia Quiz
- Creating A Concert: Filming The "Shadows Of The Night" Performance

Reviews for "Picture This!"