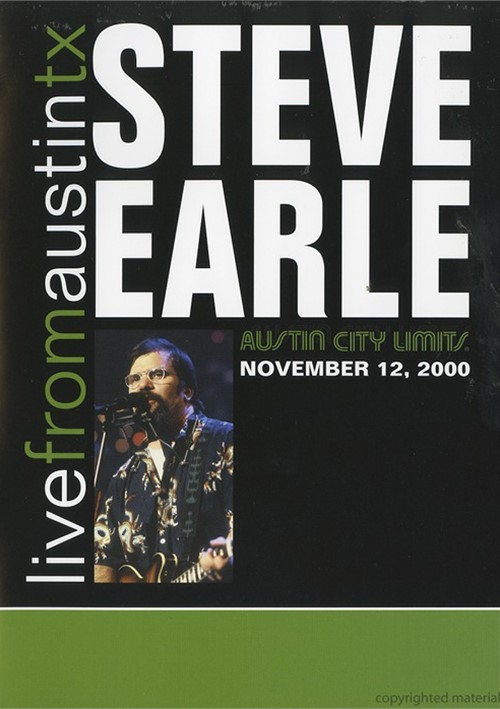 Steve has been down many of the roads he writes and sings about - whether lonely outcasts trying to survive, small-town characters trying to break free, second chances and maybe something to believe in. He's not one to waste words, or waste time on musical frills. His band can harken back to bluegrass and Celtic fiddle tunes, but they're not afraid to venture into neopsychedelic territory, either.

- Everyone's In Love With You

- More Than I Can Do