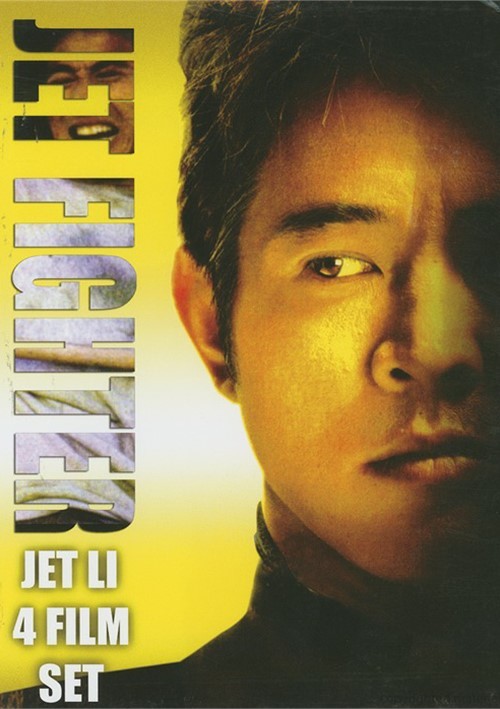 A corrupt businessman commits a murder and the only witness is

the girlfriend of another businessman with close connections to the Chinese government. Jet Li is called in to protect the woman and all hell breaks loose. Original uncut Chinese language version with English subtitles.

Sequel to one of Jet Li's epics has our hero fighting as a supported of Sun Yat Sen. Co stars Bolo Yeung English Version

fu. Highlighting this film is Jet Li himself with an exclusive look at his training regiment and the many styles he learned. English Version