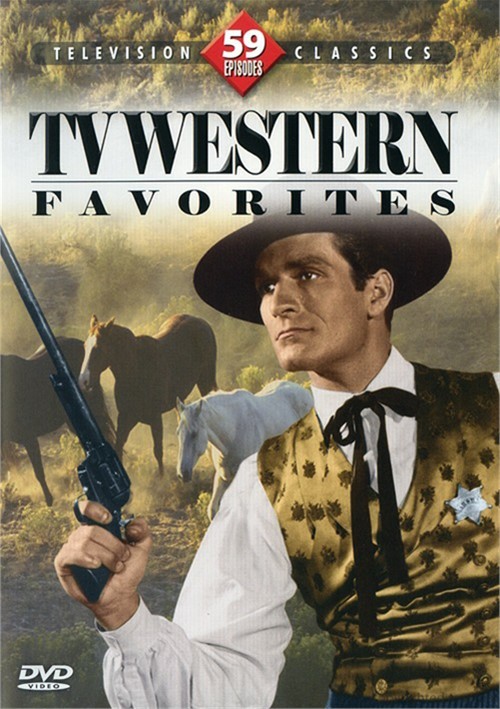 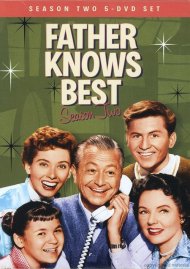 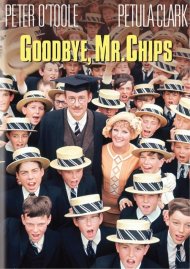 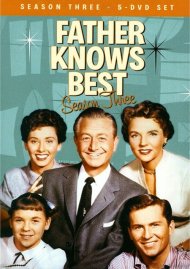 The Adventures of Jim Bowie - 5 Episodes

This 50's television series centered on Jim Bowie, Alamo hero and inventor of the knife, which bears his name.

The Adventures of Kit Carson - 5 episodes

One of a series of popular 1950's TV Westerns, The Adventures of Kit Carson featured the stories of Kit and his Mexican friend, El Toro.

One of the fastest guns in the west, Annie Oakley used her skills to help her friend, Deputy Sheriff Lofty Craig, maintain the peace in the town of Diablo.

Buffalo Bill Jr. and his sister Calamity live in the small western town of Wileyville watched over by Judge Ben "Fair and Square" Wiley.

The Arizona Territory in the 1880s was a tough place to be and the man who was responsible for bringing justice to the land was Marshal Simon Fry (Henry Fonda).

Jim Newton is the owner of the Broken Wheel Ranch, guardian to orphan Joey and home to Fury, the wild stallion.

The Life and Legend of Wyatt Earp - 1 Episode

Hugh O'Brien brought legendary lawman Wyatt Earp to life on the small screen in this classic western from the Golden Age of Television.

The Range Rider traveled the West, bringing aid and justice to those he encountered.

Travel back to those early days of television to the Double R Ranch, where you will find America's favorite singing cowboy Roy Rogers.

Shotgun Slade is a man who brings justice to the old west in the form of his custom made double-barreled shotgun.

Lawyer Tom Brewster traveled the West in search of fame and fortune, while bringing justice to the wild frontier.

Ride along with settlers heading across the plains and deserts on their way to a new life, in this exciting classic TV western from the 1950s and 1960s.

Champion bronco rider Mitch Guthrie travels the rodeo circuit from town to town from one competition to another, sharing his travels with his younger brother Andy.