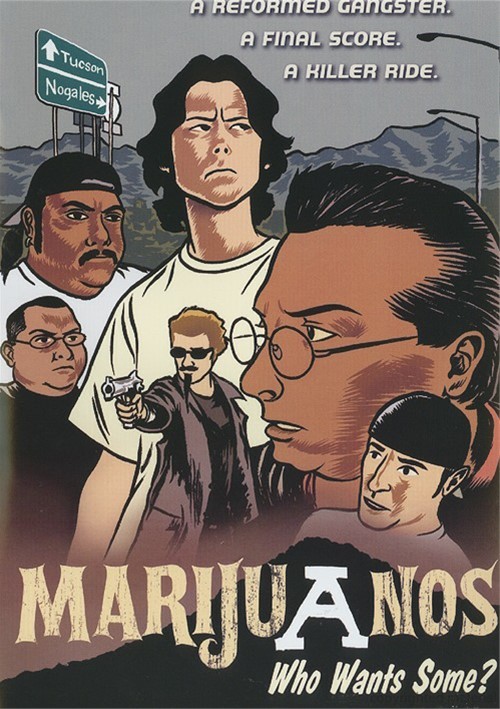 A ruthless convict's return to the barrio ends in a brutal bloodbath. Influenced by the gritty exploitation films of the late 70's & early 80's, Marijuanos deals with brothers. Blood brothers and brothers-in-arms. Fans of crime, drama, action and counter-culture will be entertained by this stylish and unflinching motion picture. Marijuanos. Who wants some?