Hottie & The Nottie, The 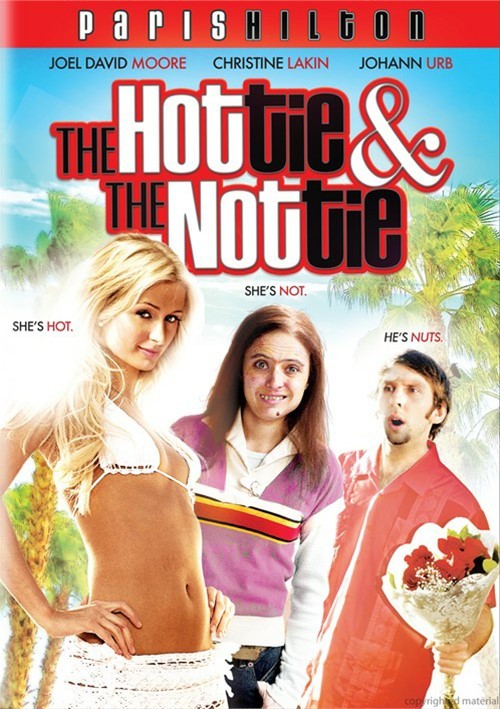 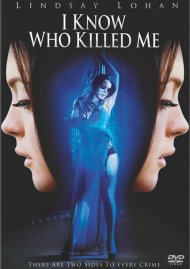 I Know Who Killed Me

Nate Cooper (Joel David Moore) has been smitten with Cristabel Abbott (Paris Hilton) since he was six years old. But before he could try and snuggle up to her at nap time, his family moved away. Now, years later, he moves to Los Angeles to find his long lost love.

Using every trick in the book to find June a boyfriend, Nate discovers that romance comes in many shapes and sizes - and that true love can strike when you least expect it.

Review "Hottie & The Nottie, The"

Reviews for "Hottie & The Nottie, The"