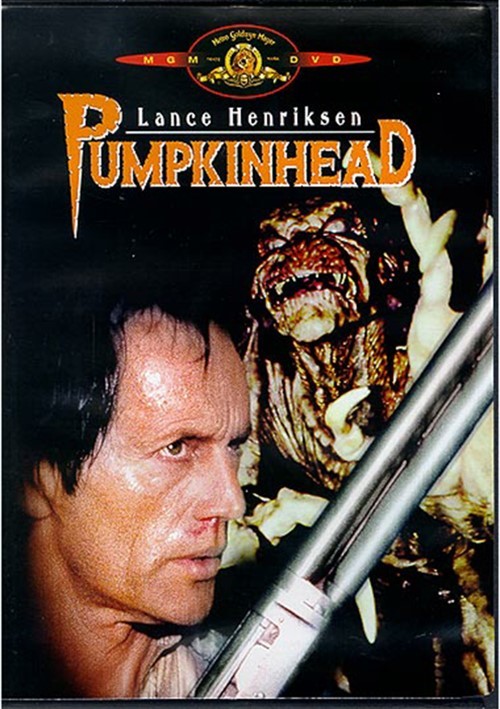 "Evocative And Compelling! A Chiller With A Terrific Monster!" -Blockbuster Guide To Movies And Videos

When a group of rambunctious teenagers inadvertently kill his only son, Ed Harley (Henriksen) seeks the magic of a backwoods witch to bring the child back. But when she tells him the child's death is irrevocable, his grief develops into an all-consuming desire...for revenge! Defying superstition, he and the witch invoke "the pumpkinhead" - a monstrously clawed and fanged demon which, once reborn, answers only to Ed's bloodlust. But as the invincible creature wreaks its slow, unspeakable s on the teens, Ed confronts a horrifying secret about his connection the beast - and realizes that he must find a way to stop its deadly mission before he becomes one with it forever!