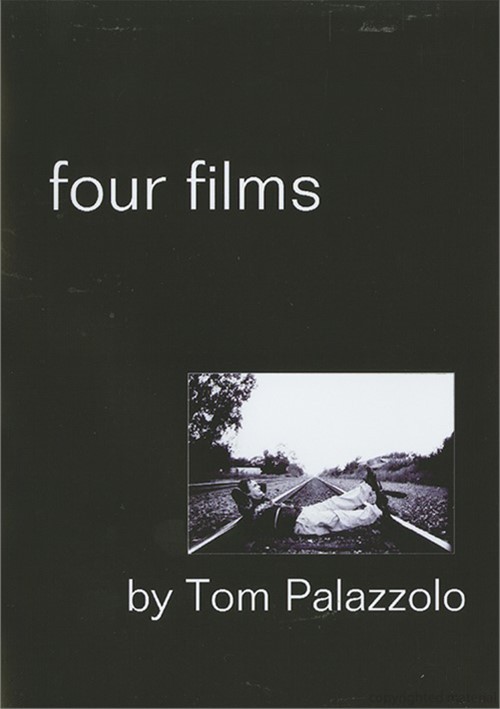 A trip to Jerry's Deli where abuse of the customer is served up with corned beef. Jerry's was original!

Rita On The Ropes

A must see for every high school student. Rita recounts life on her own for the first time.

Enjoy Yourself (Its Later Than You Think)

The annual Chicago Senior Citizens Picnic hosted by the Democratic Party. The seniors steal the show with their lively music and high spirits. Nothing keeps them down!

Tom's nostalgic reminiscence of 1960's Chicago blends his vintage footage with new. A chronicle of a time past and a compassionate something humorous look at the forgotten characters that populated Clark Street.