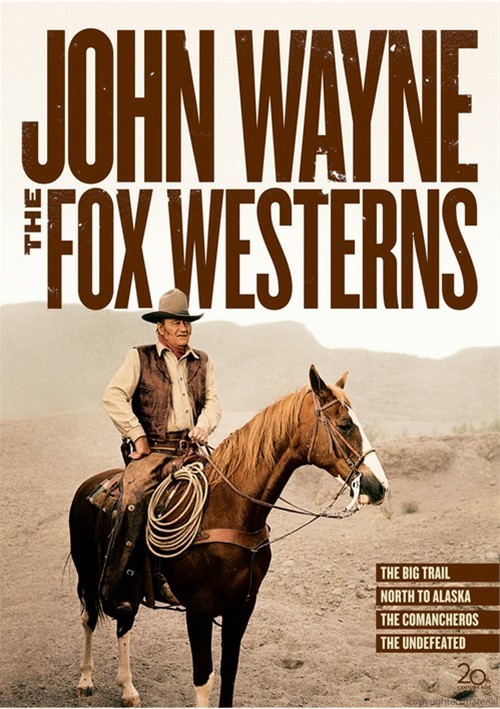 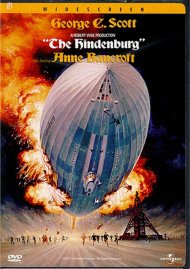 In his first starring role, John Wayne plays Breck Coleman, a young scout who leads a caravan of pioneers through untold dangers including attacks by Indians, buffalo stampedes, snowstorms and rough terrain. Along the way, Coleman is charmed by the lovely Ruth Cameron (Marguerite Churchill). But soon her finds he must defend her and his fellow travelers from the ruthless wagon master (Tyrone Power, Sr.) and a hustler (Ian Keith) whose bad habits make the journey more perilous for everyone.

After striking it rich in the Alaskan gold rush of 1898, prospector Sam McCord (John Wayne) agrees to go to Seattle to pick up mining equipment... and his partner George Pratt's (Stewart Granger) fiancee, Jennie. After discovering that Jennie's gotten married to someone else, Sam returns to Alaska with a beautiful replacement for George named Angel. Trouble erupts, though, when Angel falls for the wrong man... Sam!

Captain Jake Cutter (John Wayne) is a fearless Texas Ranger determined to bring down a violent gang of outlaws selling rifles to enemy natives. In the thick of his hunt, he's thrust into an uneasy alliance with Paul Regret (Stuart Whitman), a gambler wanted for murder in New Orleans. The deeper into the mission they get, the less they see eye-to-eye. But when they're captured, the unlikely partners quickly realize they must find common ground if they're going to stay alive!

In the tumultuous aftermath of the Civil War, Colonel John Henry Thomas (John Wayne) of the Union Army leads his heroic men to the Rio Grande to sell a herd of horses. Along the way, he crosses paths with his former opponent, Confederate Colonel James Langdon (Rock Hudson), who is leading his troops to Mexico to fight for hire. Old tensions flare, but when new trouble threatens them both, the old enemies realize their only chance for survival demands that they trust one another... and fight side-by-side!

The Big Trail Featurettes
- The Creation of John Wayne
- Raoul Walsh: A Man in His Time
- The Big Vision, The Grandeur Process
- The Making of The Big Trail