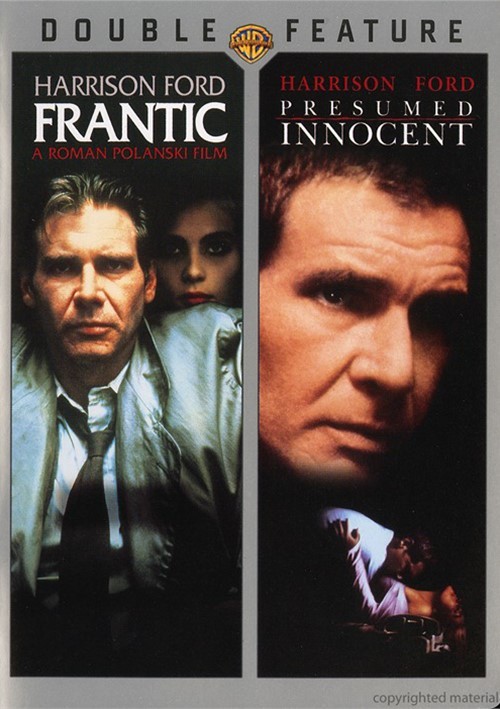 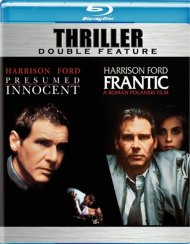 So long, vacation. Hello, spellbinding suspense! After his wife mysteriously disappears in Paris, American Richard Walker (Harrison Ford) confronts a bewildering web of language, locale and bureaucracy as he scrambles to find her in Frantic. Roman Polanski (Chinatown, The Pianist) helms the edge-of-your-seat thriller. From Scott Turow's bestseller, Alan J. Pakula (All the President's Men, The Pelican Brief) directs the twist-filled whodunit Presumed Innocent, in which Ford is pledged to uphold the law yet determined to escape it. He plays Rusty Sabich, an attorney who's both the prosecutor of a murder case... and Suspect #1.