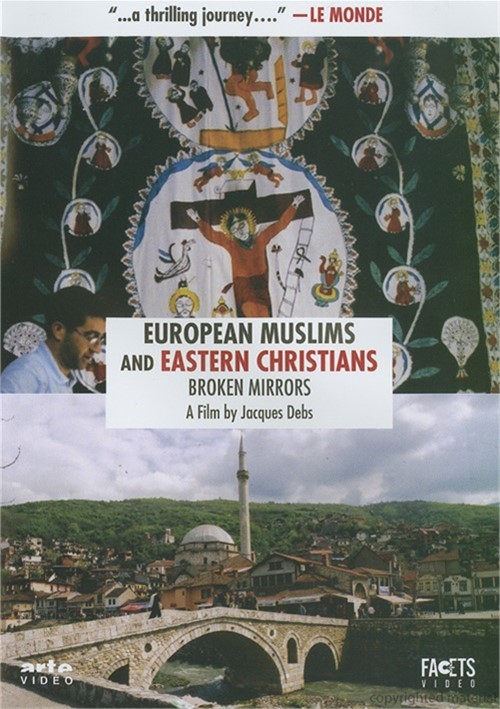 From Muslims in Bosnia-Herzegovina to Christians in Lebanon, from the Bektashis of Macedonia to the Syriacs of Turkey, director Jacques Debs helps us discover two groups of people long forgotten or ignored - the Muslims in Europe and the Christians in the Middle East.

For centuries, these Muslims and Christians have lived jointly in the old Ottoman Empire, despite experiencing failures including genocide. Yet, they are either overshadowed or they live in exile in their homelands. Debs uses his personal story as a Christian from Lebanon as a starting point, while illuminating the complexities of the modern Mediterranean area, making the film at once personal and universal.

Liturgy: The Story Of The Film's Music, A Short Documentary
Maps
Scene Selection