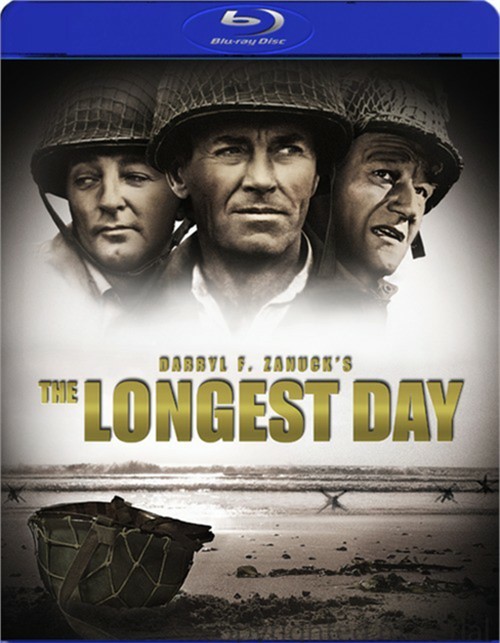 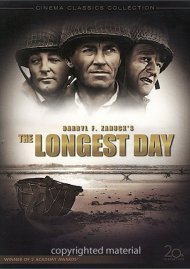 The Longest Day is a vivid re-creation of June 6, 1944 Allied invasion of France, which marked the beginning of the end of Nazi domination in Europe. Featuring a stellar international cast, and told from the perspectives of both sides, this fascinating look one of history's biggest battles ranks as one of Hollywood's truly great war films.

Reviews for "Longest Day, The"