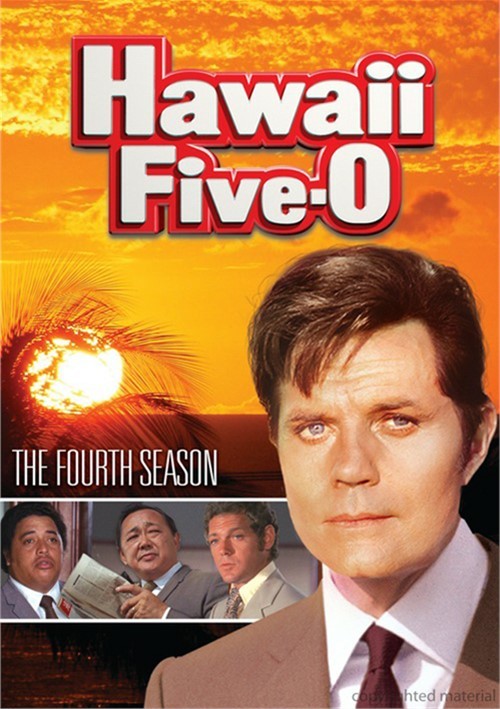 Ride a wave of Hawaii Five-O adventure in this collection containing 24 episodes of the series' fourth season. Follow Steve McGarrett and his squad as they enf-rce the law and match wits with a gallery of memorable villians, including the deadly Wo Fat. Featuring powerful performances by glittering guest stars, The Fourth Season is also packed with the thrilling entertainment that made Hawaii Five-O a worldwide sensation.

- No Bottles, No Cans, No People

- And I Want Some Candy, And A Gun That Shoots

- Rest In Peace, Somebody

- A Matter Of Mutual Concern

- Is This Any Way To Run A Paradise

- While You're At It, Bring In The Moon 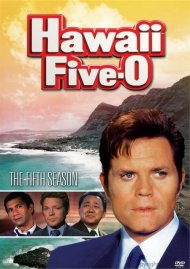 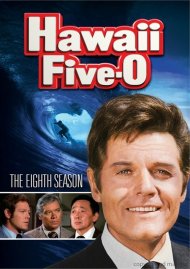 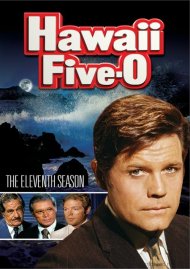 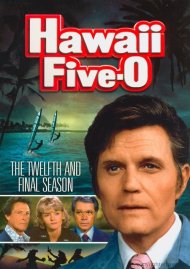