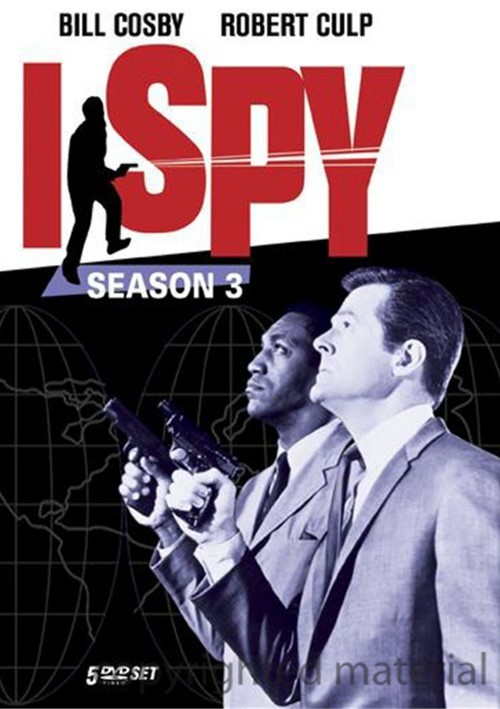 - Home to Judgment (with Commentary)

- Anyplace I Hang Myself Is Home

- A Few Miles West of Nowhere

- The Name of the Game

- Carmelita Is One of Us