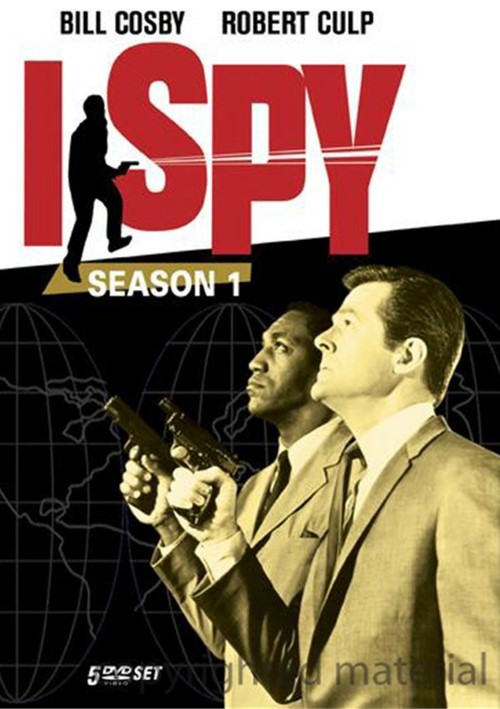 - So Long, Patrick Henry (with Commentary)

- A Cup of Kindness

- Carry Me Back to Old Tsing-Tao

- The Loser (with Commentary)

- Danny Was a Million Laughs

- The Time of the Knife

- No Exchange on Damaged Merchandise

- The Weight of the World

- Three Hours on a Sunday Night

- The Tiger (with Commentary)

- Court of the Lion (with Commentary)

- Bet Me a Dollar (with Isolated Music Score)

- The Conquest of Maude Murdock

- My Mother, The Spy

- There Was a Little Girl

- It's All Done with Mirrors