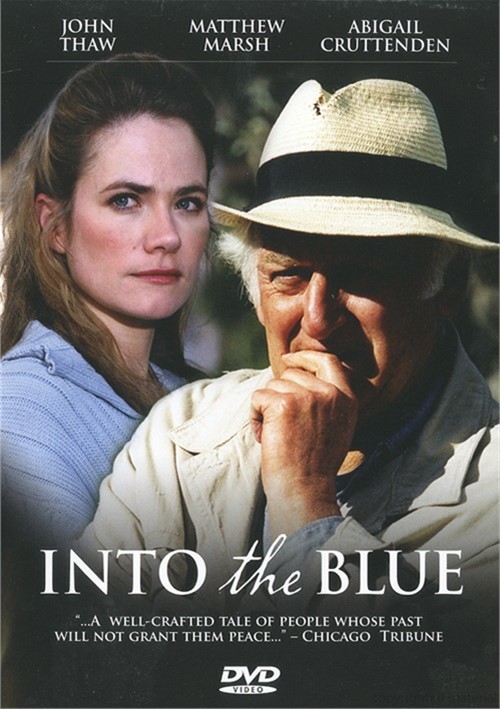 John Thaw (Goodnight Mister Tom, Inspector Morse) stars in this gripping thriller as Harry Barnett, a formerly wealthy garage owner now bankrupt. While working as a caretaker at a villa in Rhodes owned by his friend Alan Dysart (Matthew Marsh), a disgraced former Minister and millionaire, he meets Heather Mallender, (Abigail Cruttenden), who suddenly disappears after a masked attack. Dysart reveals the news to Harry that Heather is the sister of Clare, his personal assistant whose death by drowning ended his career. When Harry comes under police suspicion, he is f-rced to flee the island to piece together why Heather went to Rhodes and in particular to Dysart's villa.

Review "Into The Blue"

Reviews for "Into The Blue"