Chronicles Of Narnia, The: The Lion, The Witch And The Wardrobe 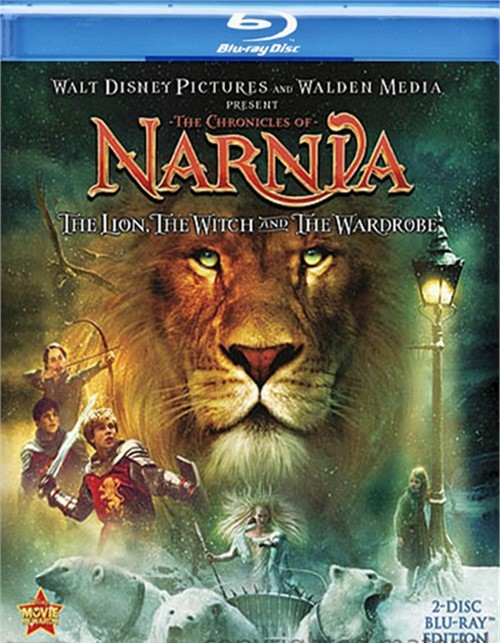 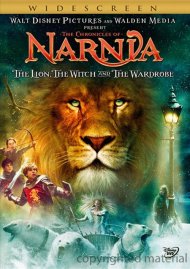 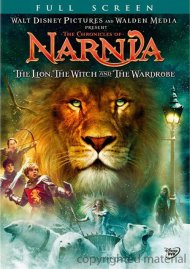 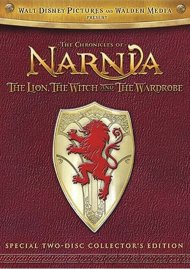 Prepare to enter a world beyond your wildest dreams. Walt Disney Pictures and Walden Media invite you to experience C.S. Lewis' timeless and beloved adventure as never before on a two disc Bly-ray edition.

Join Lucy, Edmund, Susan, and Peter, four siblings who step through a magical wardrobe and find the land of Narnia. There, the they discover a charming, once peaceful kingdom that has been plunged into eternal winter by the evil White Witch, Jadis. Aided by the wise and magnificent lion Aslan, the children lead Narnia into a spectacular, climactic battle to be free of the Witch's glacial powers forever! And now, the stunningly realistic special effects are even more breathtaking in the astounding clarity of high definition. Meet talking beasts, dwarfs, fauns, centaurs, giants and more! Meanwhile, every sound - from the roar of Aslan to the echo of battle trumpets and the gentle rustling of leaves - comes alive with spectacularly enhanced audio quality. Live the adventure of a lifetime as it for the very first time with Disney Blu-Ray - Magic in high definition.

Review "Chronicles Of Narnia, The: The"

Reviews for "Chronicles Of Narnia, The: The"