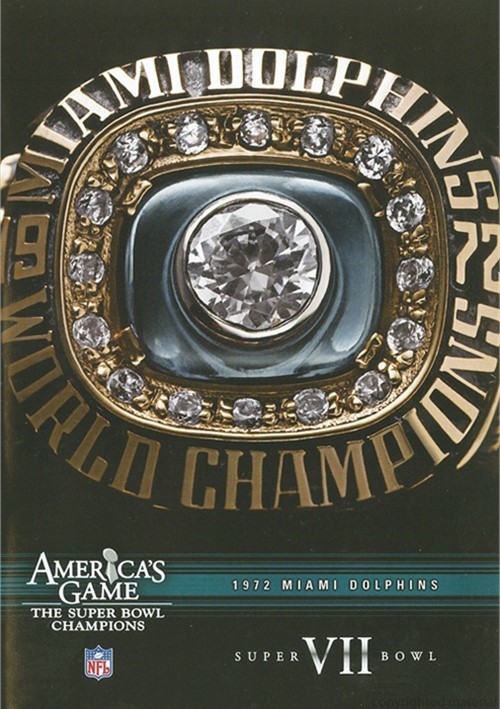 The team wasn't especially big, quick or flashy. It rarely blew away opponents. Its best player was a fullback, its defense was anonymous, and it played without its Pro Bowl quarterback for most of the year. Still, the 1972 Miami Dolphins are the only team to finish a season undefeated - 17-0, to be exact - in National Football League history.

Fresh off a Super Bowl loss the prior season, Miami played like a team determined to win a championship, racking up 14 straight regular season wins. The Dolphins offense relied heavily on their ground game behind 1,000-yard rushers Larry Csonka and Mercury Morris. On the other side of the ball, the "No Name Defense" gave up the fewest points in the league. In Super Bowl VII, Miami was sparked by the return of quarterback Bob Griese, who was sidelined most of the season due to leg and ankle injuries.

Join NFL films as they retell the saga of the '72 Dolphins, the only club to play a perfect season in the NFL. America's Game uses exclusive interviews with Csonka, Don Shula and Manny Fernandez to reminisce about Miami's run to 17-0.