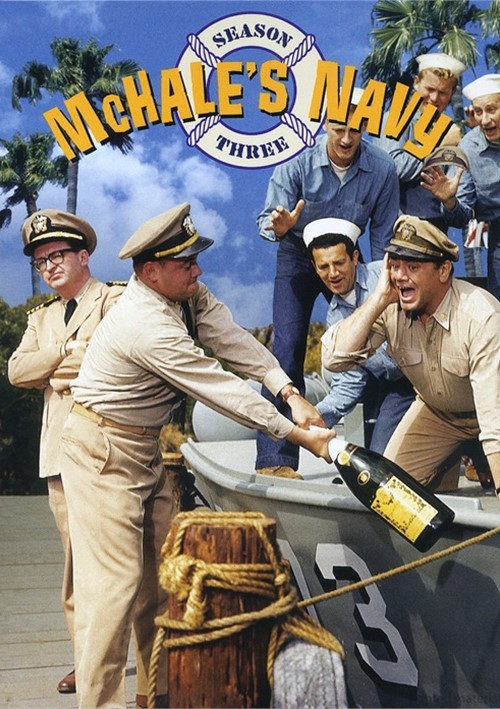 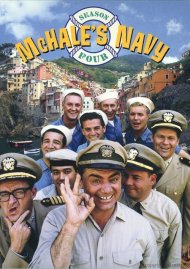 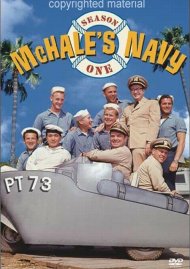 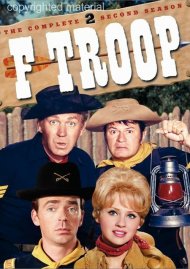 Lieutenant Commander Quintn McHale (Ernest Borgnine), Ensign Parker (Tim Conway) and the rest of the misfit crew of PT-73 are back in action on the Taratupa Island Naval Base, setting sail for 36 more adventures in hilarity.

With an unquenchable thirst for the good life in the middle of a rotten war, McHale and his scheming squad are locked in mortal combat not only with the Japanese, but also with the base's top brass - a.k.a. Captian Binghamton (Joe Flynn). Whether Binghamton is plotting to get McHale and his crew thrown off the island or banned from the Navy, nothing stops the boys from pulling out all the stops in the name of good times and cheap thrills.

From 1962 through 1966, McHale's Navy was a must-see staple of television. By the show's third year on the air, the now-familiar crew had become a classic part of American culture - an unforgettable gang of fun-loving guys who were constantly at war with the enemy and at odds with authority.

- Will The Alligator Take The Stand?

- The British Also Have Ensigns

- McHale And His Jet Set

- All Chiefs And No Indians

- The Seven Faces Of Ensign Parker

- The Return Of Maggie

- Send This Ensign To Camp

- By The Numbers, Paint

- Will The Real Admiral Please Stand Up?

- Birth Of A Salesman

- A Star Falls On Taratupe

"McHale's Navy" SeriesView All 5 Titles in the Series > 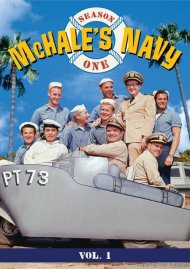 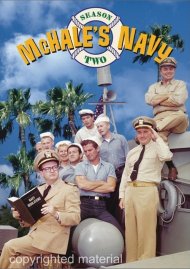