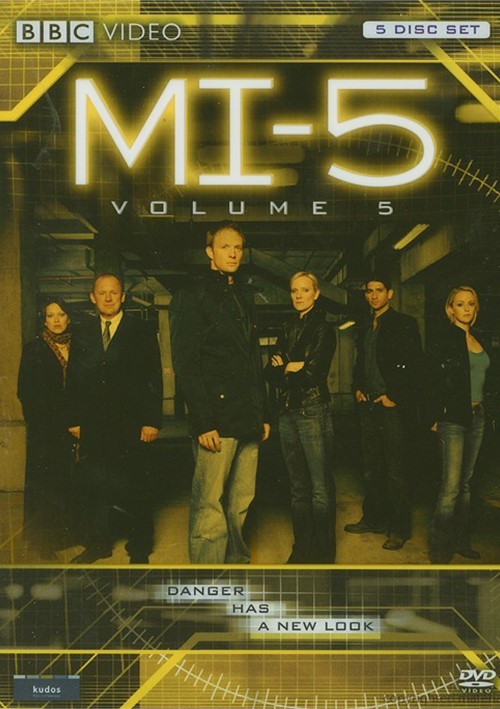 Volume 5 kicks off with an explosive two part special which sees Britain on the verge of anarchy. A series of sinister terror strikes, combined with severe fuel shortages, has plunged Britain into crisis. As a chronically weakened prime minister fights to hold onto power, the public mood turns increasingly anarchic. MI-5 supremo Harry Pearce(Peter Firth) and team leader Adam Carter (Rupert Penry-Jones) begin to face the horrifying possibility that the country is under attack from sinister f-rces right at the heart of the establishment. so begins a dangerous game of bluff and counter-bluff. 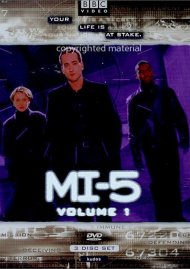 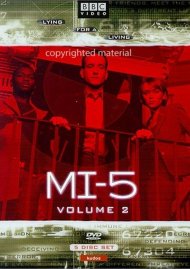 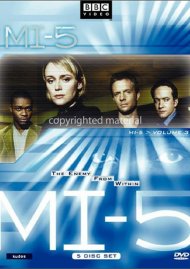 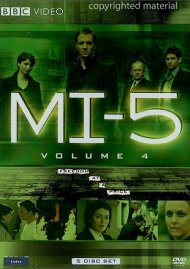 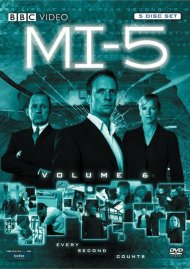 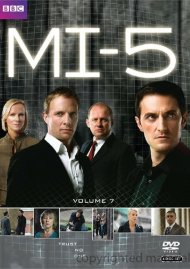 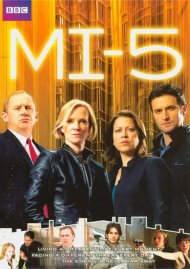 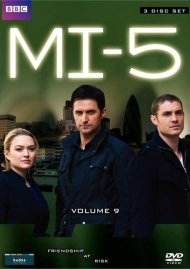 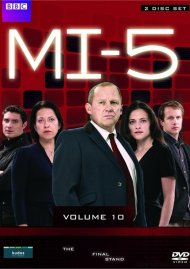