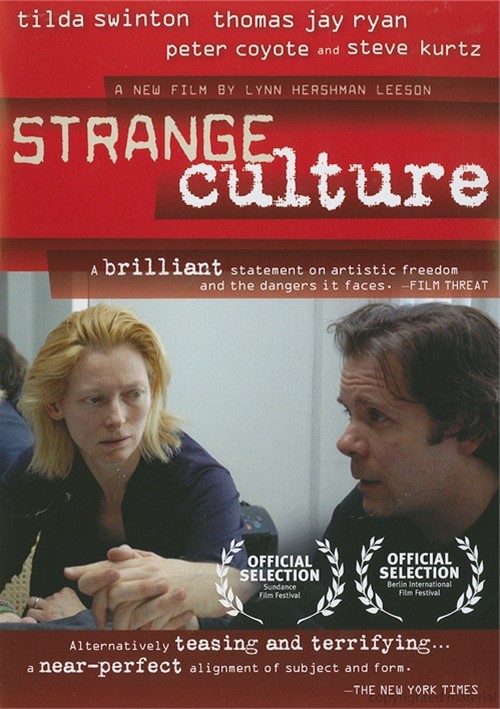 In this moving and wildly innovative film, director Lynn Hershman Leeson tells the terrifying, true story of how one man's personal tragedy turns into persecution by a paranoid and overzealous government.

Steve Kurtz's nightmare began on May 11th, 2004, when he awoke to find his wife Hope dead of heart failure. Police responding to his distressed 911 call became suspicious of biological equipment in his house (materials for an art project on genetically modified food) and contacted the FBI. Soon his world was turned upside down. Only hours after his wife's tragic death, he found himself detained as a suspected "bioterrorist", as dozens of federal agents in Hazmat suits scoured his home, seizing his art materials, computers, manuscripts, books, his cat, and even his wife's body.