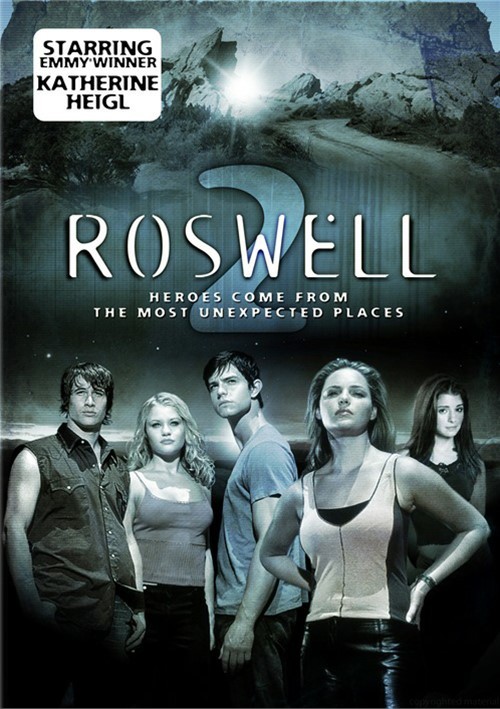 Heroes Come From The Most Unexpected Places

After believing they were the only aliens on Earth, Max, Isabel and Michael struggle to accept Tess, who not only claims to be one of them, but also that she and Max are destined to be together. But a mysterious death leads Liz and Maria to suspect there's a lethal enemy among them - one who will change their lives forever.

- The End Of The World

- Max In The City

- To Serve And Protect

- How The Other Half Lives

- Selected episode commentaries
- "Here With Me: Making of Roswell Season Two" featurette
- "Storyboard to Scene", "The Shiri and Majandra Show" and "Art of Composing Roswell" featurettes
- "A Little Something Extra for the Fans" video montage

"Roswell" SeriesView All 6 Titles in the Series > 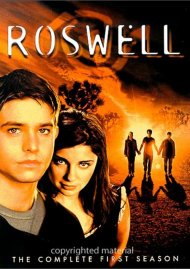 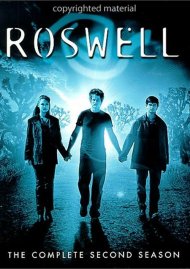 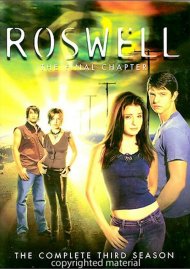 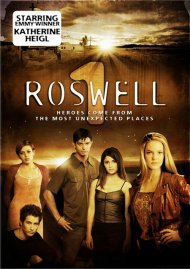 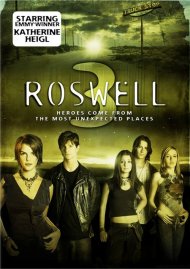