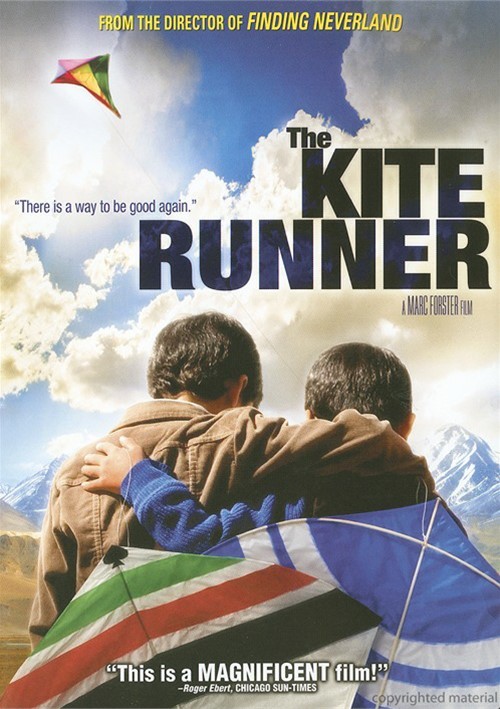 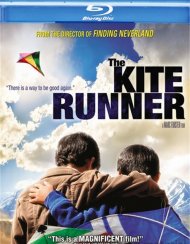 "There is a way to be good again."

The best selling novel is now one of the most acclaimed movies of the year. As young boys, Amir and Hassan were inseparable friends, until one fateful act tore them apart. Years later, Amir will embark on a dangerous quest to right the wrongs of the past - and redeem himself in ways he never expected - by displaying the ultimate in courage and devotion to his friend. Directed by Marc Forster (Finding Neverland, Monster's Ball), "The Kite Runner allows us to believe that there may be justice in the world"(Richard Corliss, Time).

Reviews for "Kite Runner, The"