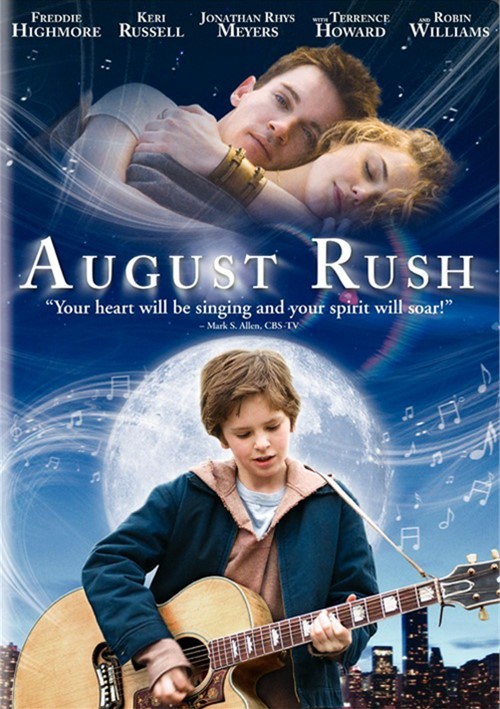 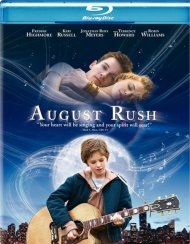 There's music in the wind and sky. Can you hear it? And there's hope. Can you feel it? The boy called August Rush can. The music mysteriously draws him, penniless and alone, to New York City in a quest to find - somehow, someway - the parents separated from him years earlier. And along the way he may also find the musical genius hidden within him.

Experience the magic of this rhapsodic epic of the heart starring Freddie Highmore (as August), Keri Russell, Jonathan Rhys Meyers, Terrence Howard and Robin Williams. "I believe in music the way some people believe in fairy tales," August says. Open your heart and listen. You'll believe, too.