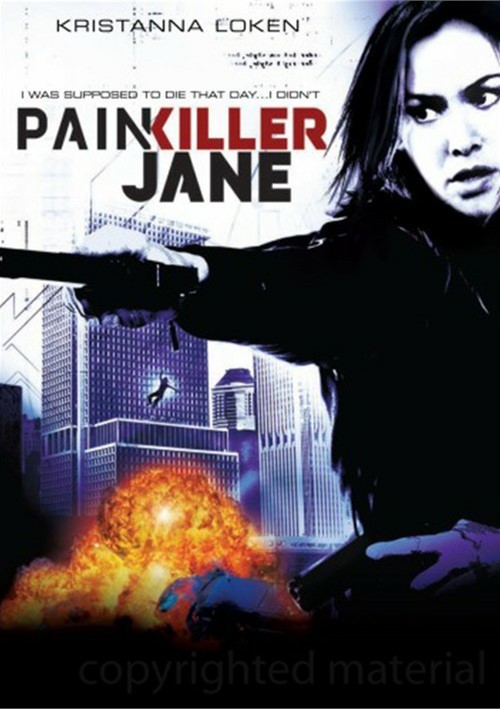 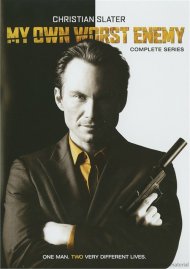 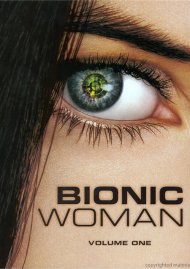 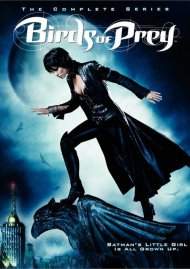 I Was Supposed To Die That Day... I Didn't

Hard To Resist. Harder To Kill.

Kristanna Loken of Terminator 3: Rise Of The Machines and Bloodrayne stars as Jane Vasco, a tough-but-sexy DEA agent recruited by a covert government unit to hunt superhuman neurological aberrations - known as 'Neuros' - who can do dangerous things with their minds. But when Jane discovers that she herself can rapidly heal from any injury, she begins to investigate her own disturbing background. In this sole season of the Sci Fi Channel series, Jane and her team battle assassins, arsonists, time loops, prison breaks, mythical beasts, undead armies, killer hallucinations and more, all in a bullet-riddled world of the very near future where nothing may be what it seems... and pain is always a bitch.

- Catch Me If You Can

- Nothing To Fear But Fear Itself

- Ghost In The Machine

- Something Nasty In The Neighborhood

- Thanks For The Memories

- Behind Budapest: The Making of Painkiller Jane
- Audio Commentaries