Me, Myself & Irene (Lenticular) 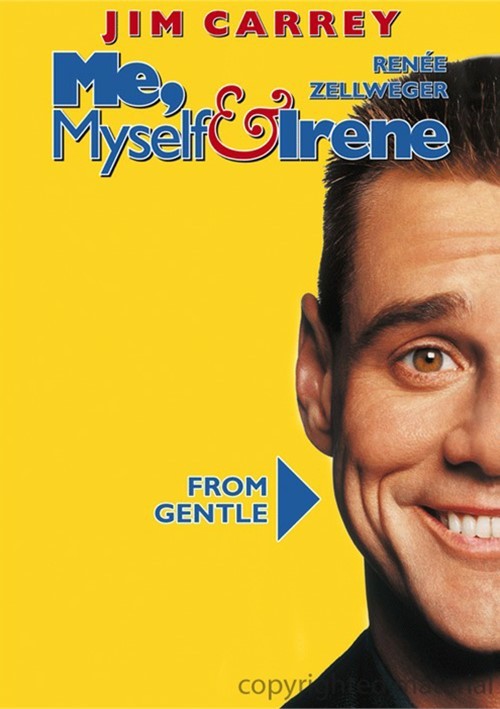 From Gentle... To Mental.

It's not unusual for two men to be in love with the same woman... unless it's the same man.

Review "Me, Myself & Irene (Lenticular"

Reviews for "Me, Myself & Irene (Lenticular"