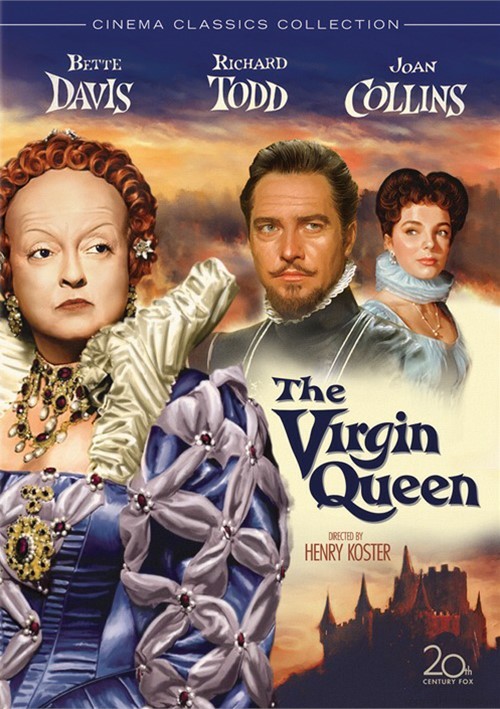 In an effort to advance his ambition to sail to the New World on behalf of his beloved England, the future Sir Walter Raleigh (Todd) enamors himself to the Queen. She initially rebuffs him, but he slowly wins her over - not just in business, but also in her heart. However, when he falls in love and marries one of her ladies-in-waiting (Collins), Raleigh enrages Elizabeth and risks everything he's fought for.